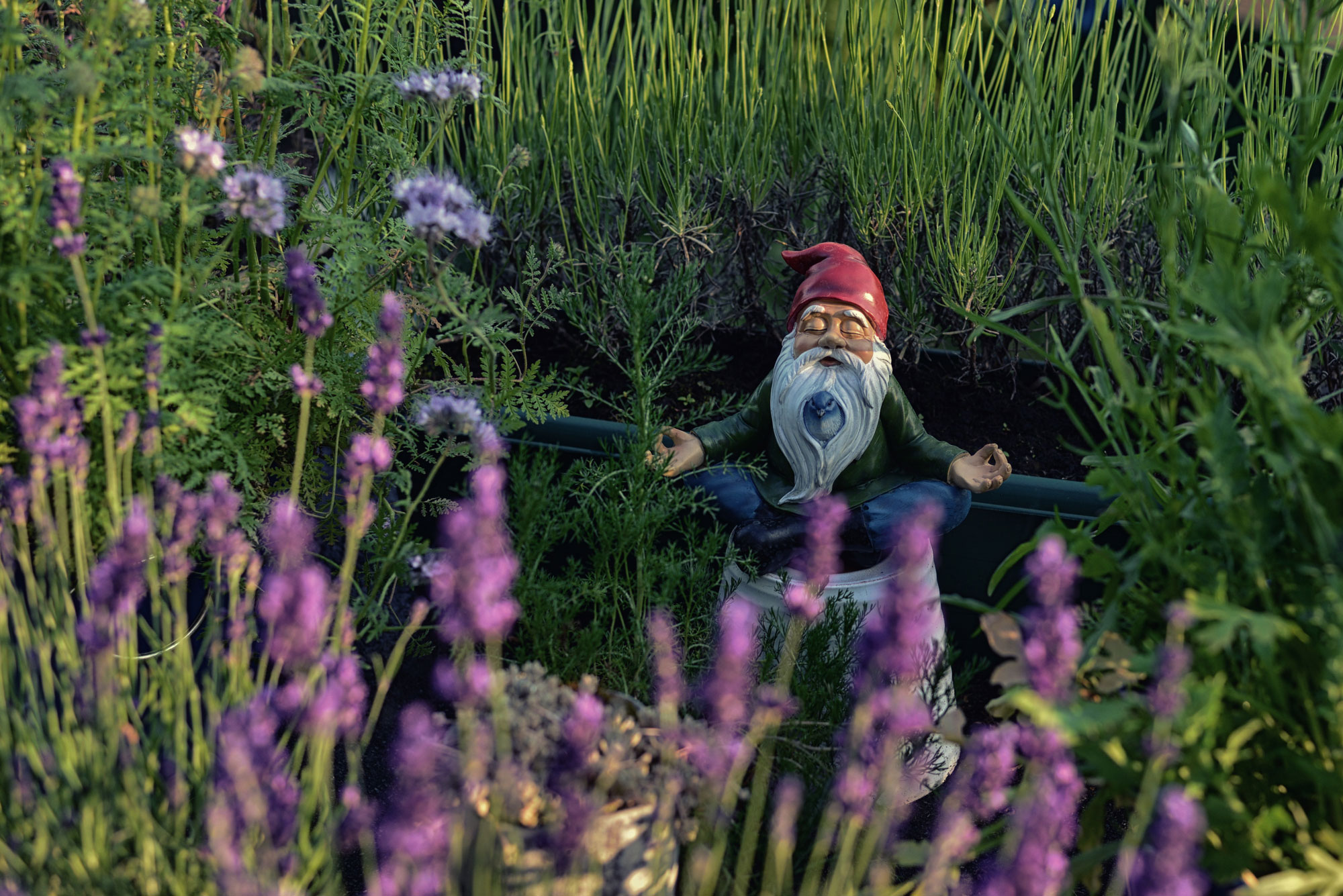 “Each activity listed below not only gives us a quick boost of positive emotions, improving our performance and focus in the moment; but if performed habitually over time, each has been shown to help permanently raise our happiness baseline…”

Take just five minutes each day to watch your breath go in and out. While you do so, try to remain patient. If you find your mind drifting, just slowly bring it back to focus. Meditation takes practice, but it’s one of the most powerful happiness interventions. Studies show that in the minutes right after meditating, we experience feelings of calm and contentment, as well as heightened awareness and empathy. And, research even shows that regular meditation can permanently rewire the brain to raise levels of happiness, lower stress, even improve immune function.”

2. Find Something to Look Forward To

“One study found that people who just thought about watching their favorite movie actually raised their endorphin levels by 27 percent. Often, the most enjoyable part of an activity is the anticipation. If you can’t take the time for a vacation right now, or even a night out with friends, put something on the calendar-even if it’s a month or a year down the road. Then whenever you need a boost of happiness, remind yourself about it.”

“A long line of empirical research, including one study of over 2,000 people, has shown that acts of altruism-giving to friends and strangers alike-decrease stress and strongly contribute to enhanced mental health.”

4. Infuse Positivity Into Your Surroundings

“Making time to go outside on a nice day also delivers a huge advantage; one study found that spending 20 minutes outside in good weather not only boosted positive mood, but broadened thinking and improved working memory… studies have shown that the less negative TV we watch, specifically violent media, the happier we are.”

“After four months, all three groups experienced similar improvements in happiness. The very fact that exercise proved just as helpful as anti-depressants is remarkable, but the story doesn’t end here. The groups were then tested six months later to assess their relapse rate. Of those who had taken the medication alone, 38 percent had slipped back into depression. Those in the combination group were doing only slightly better, with a 31 percent relapse rate. The biggest shock, though, came from the exercise group: Their relapse rate was only 9 percent!”

“…when researchers interviewed more than 150 people about their recent purchases, they found that money spent on activities-such as concerts and group dinners out-brought far more pleasure than material purchases like shoes, televisions, or expensive watches. Spending money on other people, called “prosocial spending,” also boosts happiness.

“When 577 volunteers were encouraged to pick one of their signature strengths and use it in a new way each day for a week, they became significantly happier and less depressed than control groups. And these benefits lasted: Even after the experiment was over, their levels of happiness remained heightened a full six months later. Studies have shown that the more you use your signature strengths in daily life, the happier you become.”

Tips to control your appetite during home quarantine

How to Create a Positive Attitude