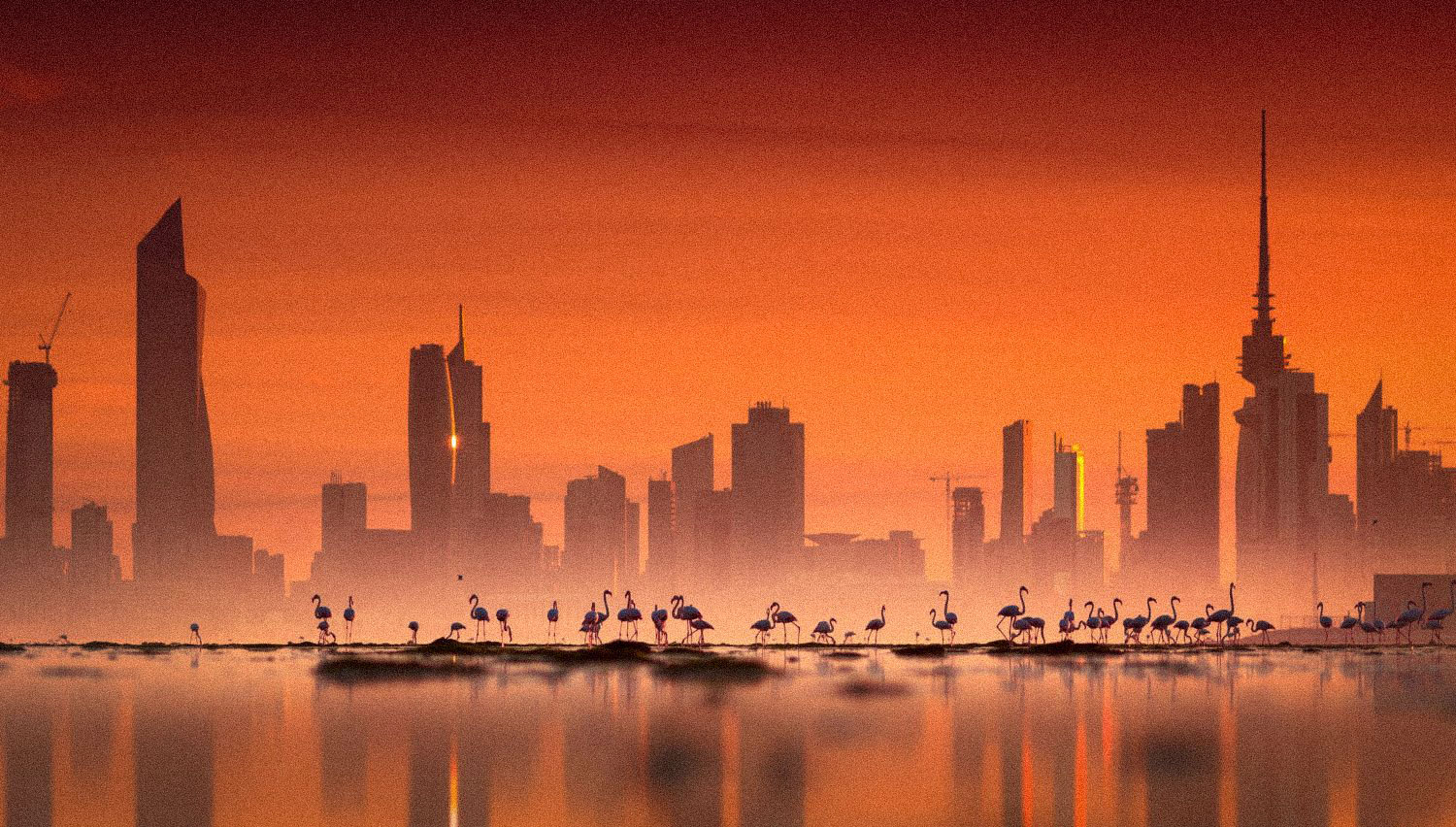 A recent study proved that positive intervention programs like Alnowair’s Bareec Education Initiative in Kuwaiti schools and universities make a difference even here in Kuwait.

Positivity and wellbeing leads to better mental health, higher work productivity, and enhanced life satisfaction, it contributes to the growth of individuals and the society in general. Till now these findings were mostly found in research done in the West, psychological well-being as far as the Arab world was concerned was a foreign concept. But according to a recent study this has changed.

Bareec an initiative by Alnowair – a nonprofit organization committed to promoting a positive social behavioral change in Kuwait, is an educational program that is designed to generate positive emotions and increase levels of positivity amongst university and secondary school students. The program enables teachers to conduct 15-minute exercises in classrooms that are inspired by positive psychology and positive psychology interventions. These exercises help students understand and practice a positive attitude in their daily lives, both at school and at home.

To measure the efficacy of the program after a year of implementation,  a study was commissioned by Kuwait Foundation for Advancement of Sciences (KFAS). The study was conducted by L. Lambert an independent consultant and H.-A. Passmore from the Department of Psychology, the University of British Columbia with the help of Bareec’s program director Rokaya Hussain. The study was designed with the purpose to determine whether the positive psychology interventions by Bareec were, in fact, increasing satisfaction with life, levels of well-being, meaning/purpose, and frequency of positive emotions in the students exposed to the program.

The findings from the study were recently published as a paper by Springer Publication, called the Social Indicators Research – Wellbeing Matters in Kuwait: The Alnowair’s Bareec Education Initiative. The study found that among a sample of a total 1280 students exposed to the Bareec program, the university students showed visibly greater levels of meaning in life, personal growth, positive relationships, while the secondary school participants showed the same in addition to enhanced positive affect.

This clearly showed that the program is actually making a positive change and helping the students develop a more positive attitude, and is indeed effective.

Research worldwide has shown that individuals with greater life satisfaction and positive affect are more likely to: obtain a college degree, have clarity about the type of work they want, search for work, be hired, promoted, and beneﬁt from a higher income. The research quoted that “while the current study represents only the first step in a comprehensive evaluation of the Bareec program, we hope that learnings from the initiative thus far can inspire further innovations and initiatives in the field of positive psychology here in Kuwait.”

A detailed report of the research is available to read here.

The paper concluded that “Given the transition period in which Kuwait is entering, that is, moving from an oil-dependent society to a post-oil nation relying on its young human capital in particular, there is perhaps no better time in Kuwait’s history than now to begin promoting wellbeing. Not only for its immediate beneﬁts; but for its corollary beneﬁts too, like greater achievement scores, health, and sociability—assets that can serve youth well.”

Bareec Project for Positive Thinking and Wellbeing is the educational arm of Alnowair – a nonprofit initiative driven to spread a positive attitude in Kuwait.

Founded in July 2016, Bareec is sponsored by Kuwait Foundation for Advancement of Sciences (KFAS). It implements a set of short, interactive and creative activities in classrooms that help instill a positive attitude in the students. The program takes inspiration from scientific research and work done in the field of positive psychology, and trains teachers on how to implement the program in their respective schools.

Bareec was initially implemented in 3 schools, although after an encouraging impact upon students, teachers and parents alike, later expanded to 13 more schools. By the beginning of 2018-19 academic year, Bareec is being implemented in 37 schools across Kuwait.

Bareec is now approved to be under the umbrella of the 5-year development plan in collaboration with the Ministry of Education.
In April 2018, Bareec became part of the New Kuwait Project, which is sponsored by the Supreme Council for Planning and Development in the State of Kuwait.

Tips to control your appetite during home quarantine

How to Create a Positive Attitude

3 secrets to building your mental strength