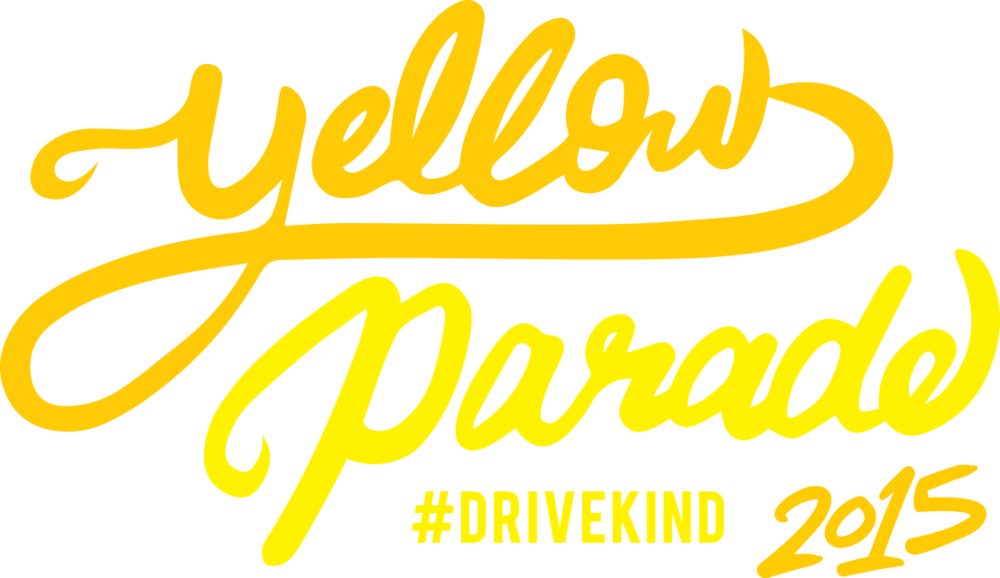 This World Kindness Day for a second year in a row, we lit up the Gulf Street with a parade of yellow cars, buses, motorbikes and cycles. The parade of yellow vehicles which measured up to quarter of a kilometer cheered for safe, compassionate and kind driving all the way from Marina to Bneid Al Gar.

During the parade we spread awareness about showing empathy to others on the road and being kind to each other in general by giving way, showing your signals and following traffic rules.

The parade came to a beautiful end, as all the yellow cars came together to create a gigantic peace sign, the skyline of Kuwait and Kuwait Towers bearing witness to our drive to make Kuwait’s roads safer and kinder. A special shout out to our supporters Volkswagen Kuwait, Alghanim Auto, Marina Mall, Humbah, Cinnabon, Pinkberry, Re-Cleanse and above all the Traffic department of Kuwait and the Ministry of Education. 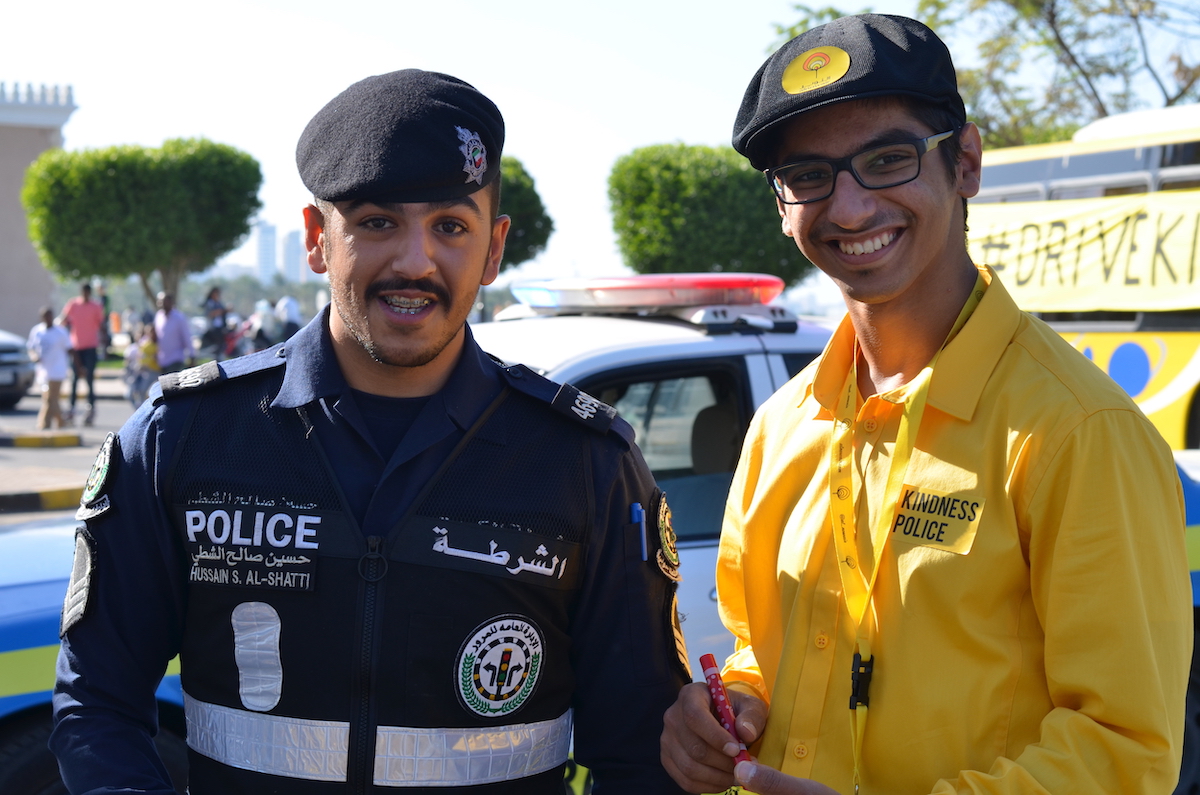 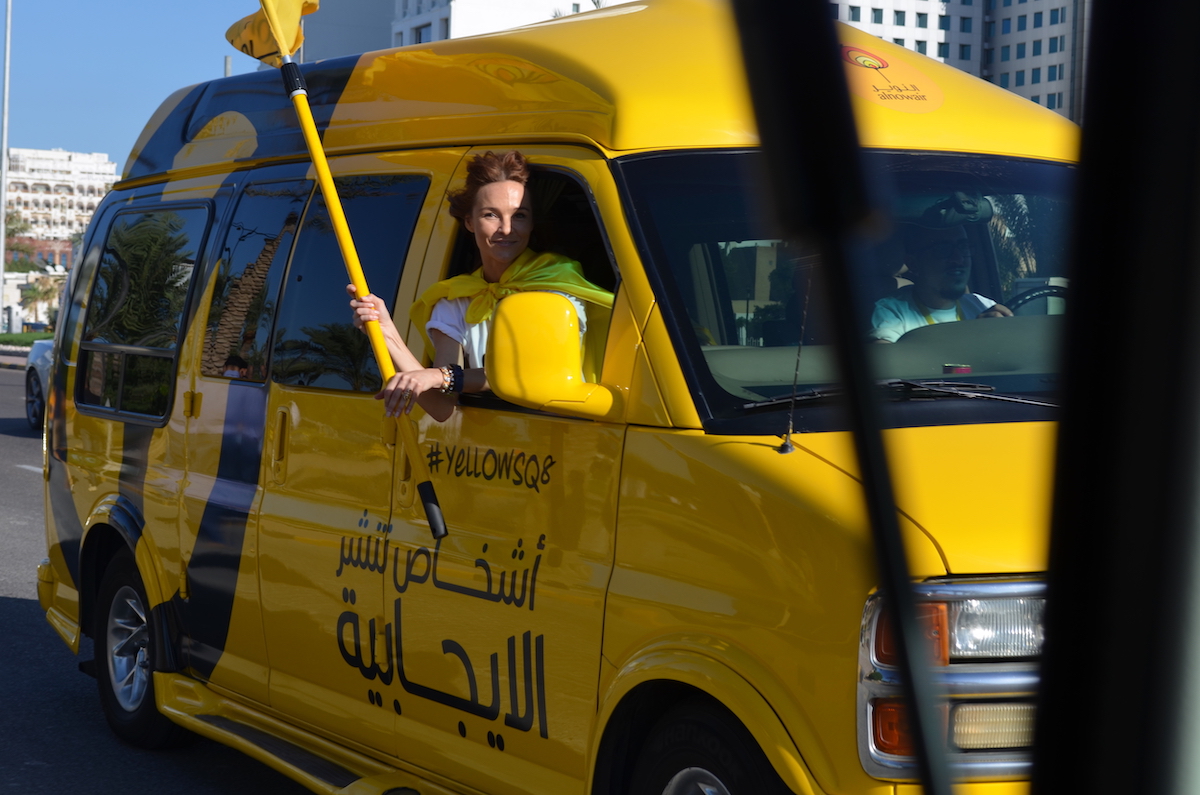 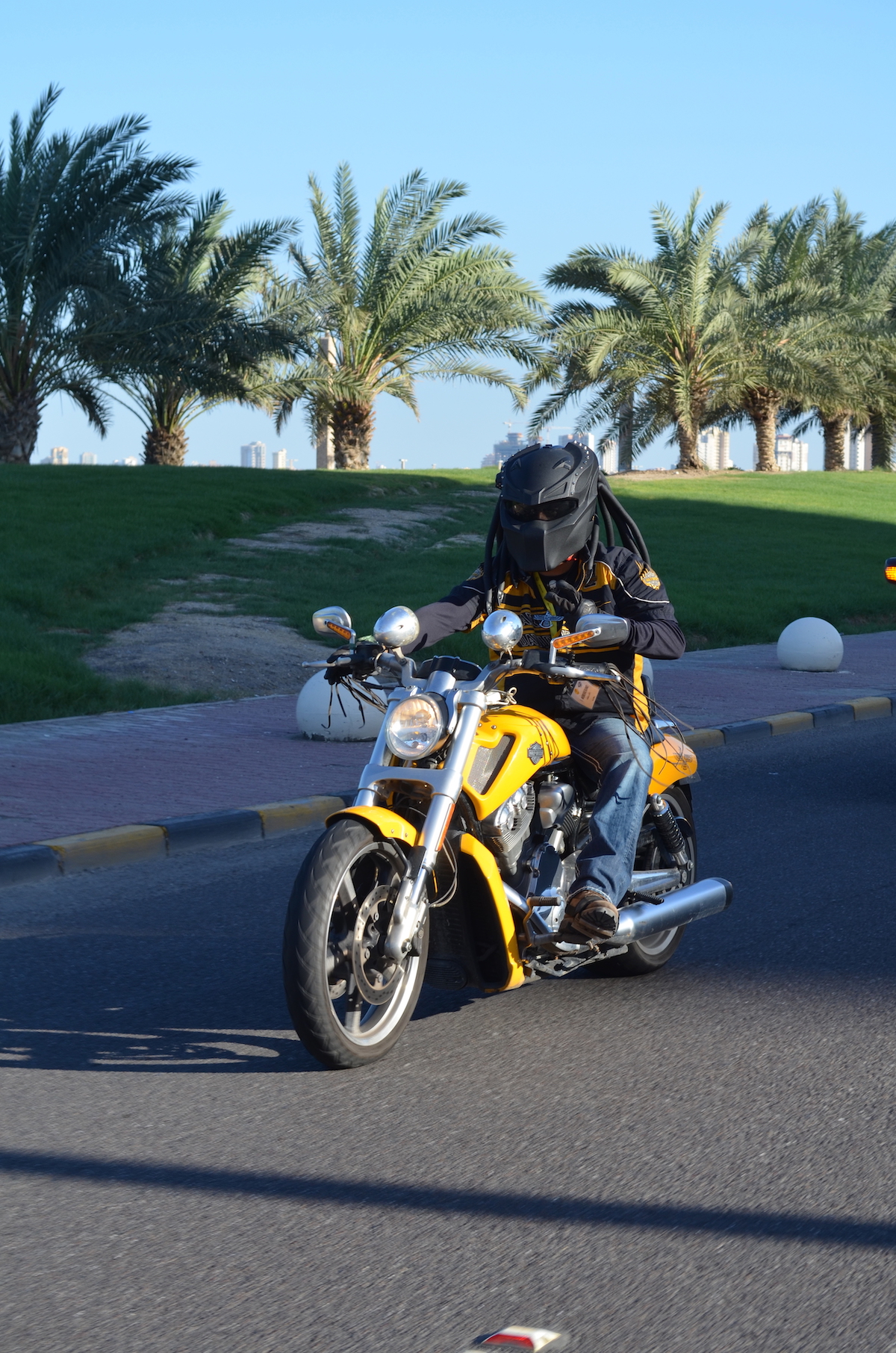 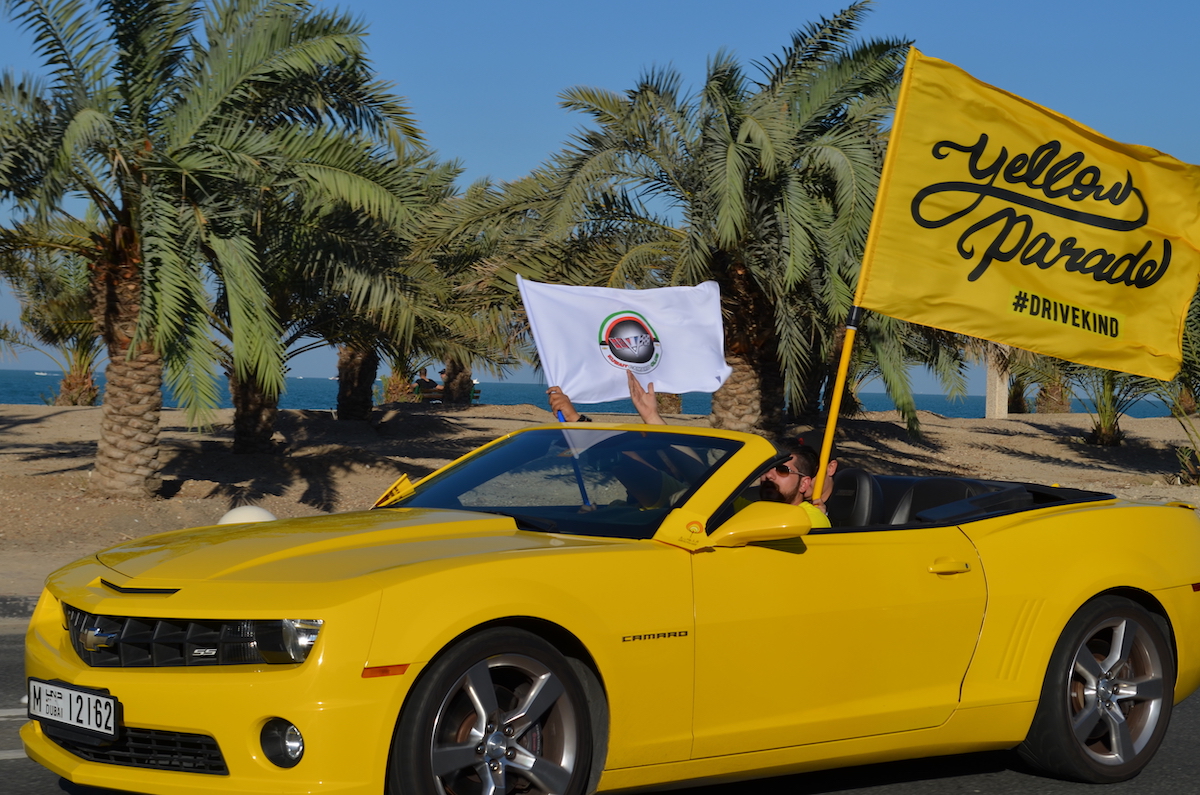 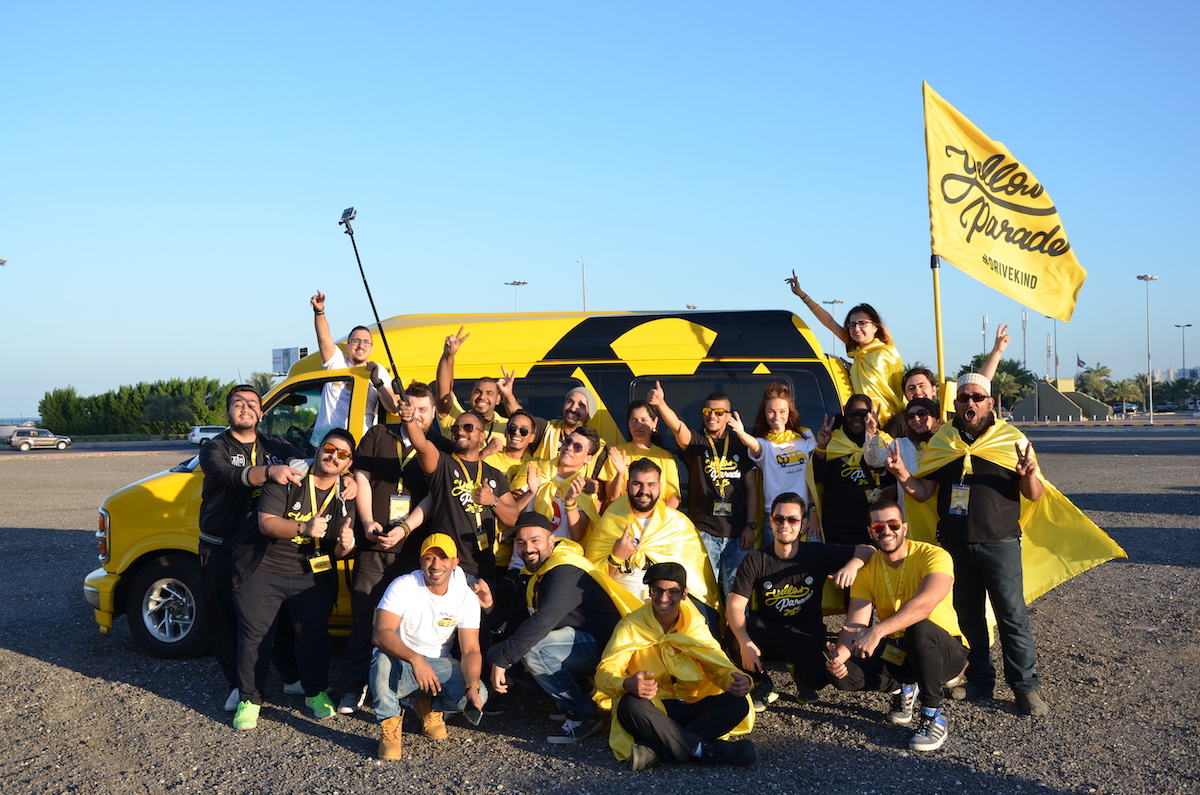 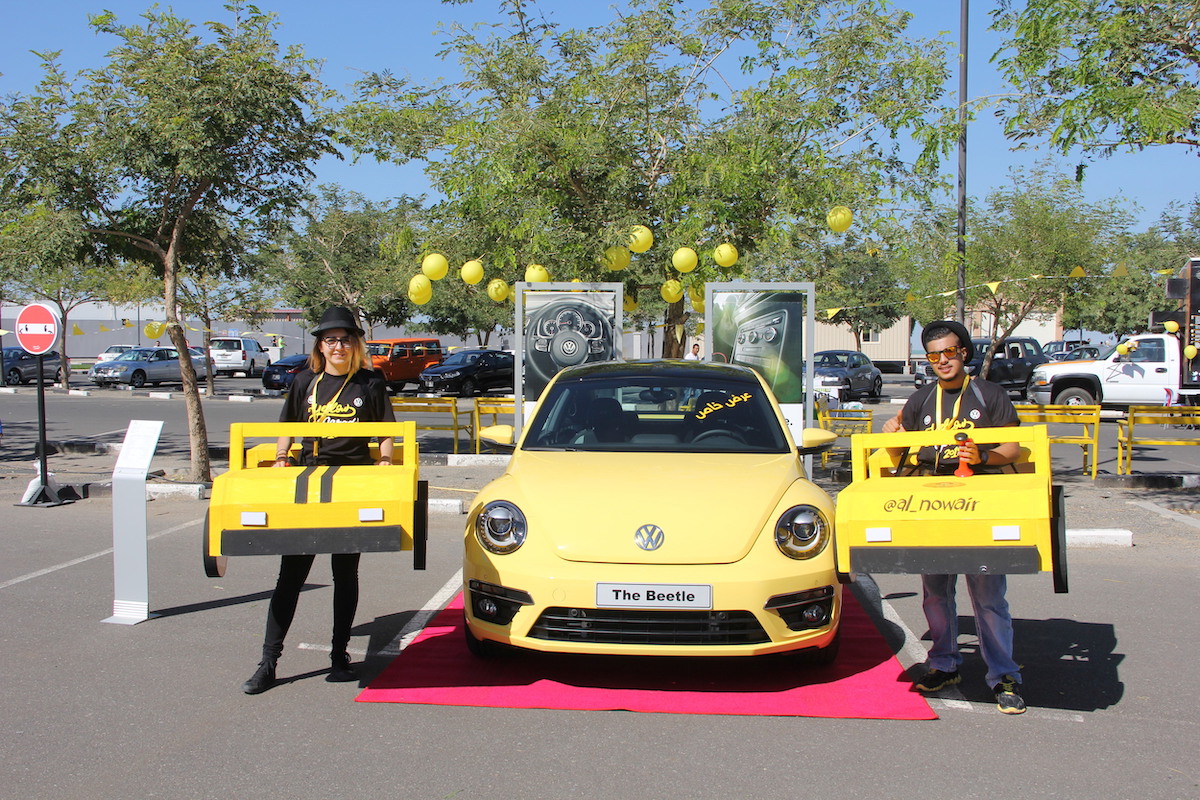 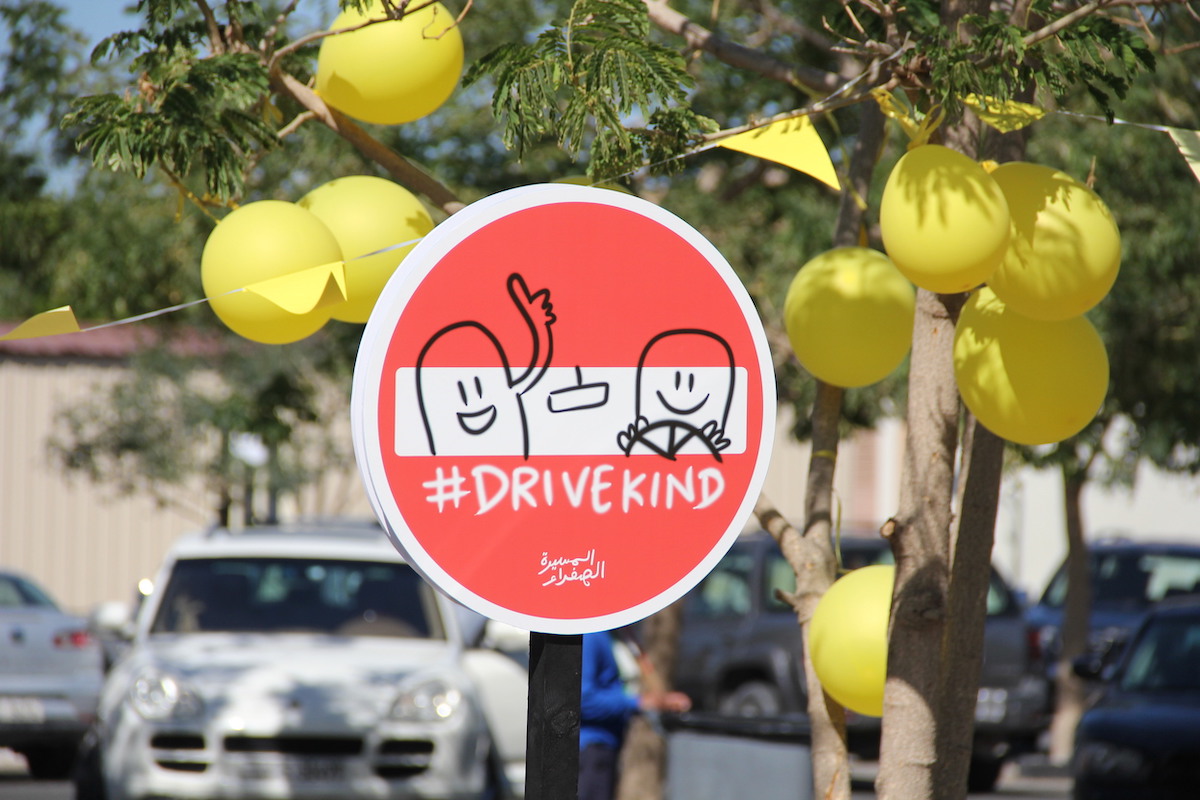 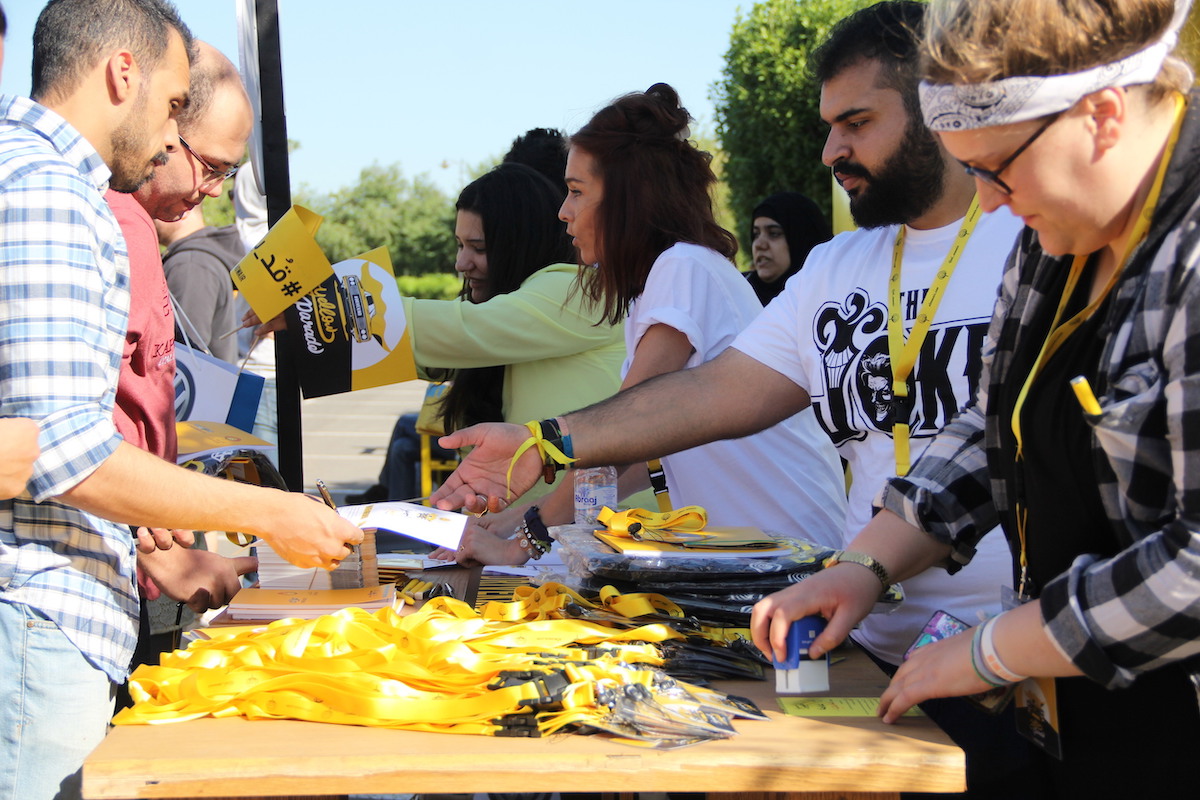 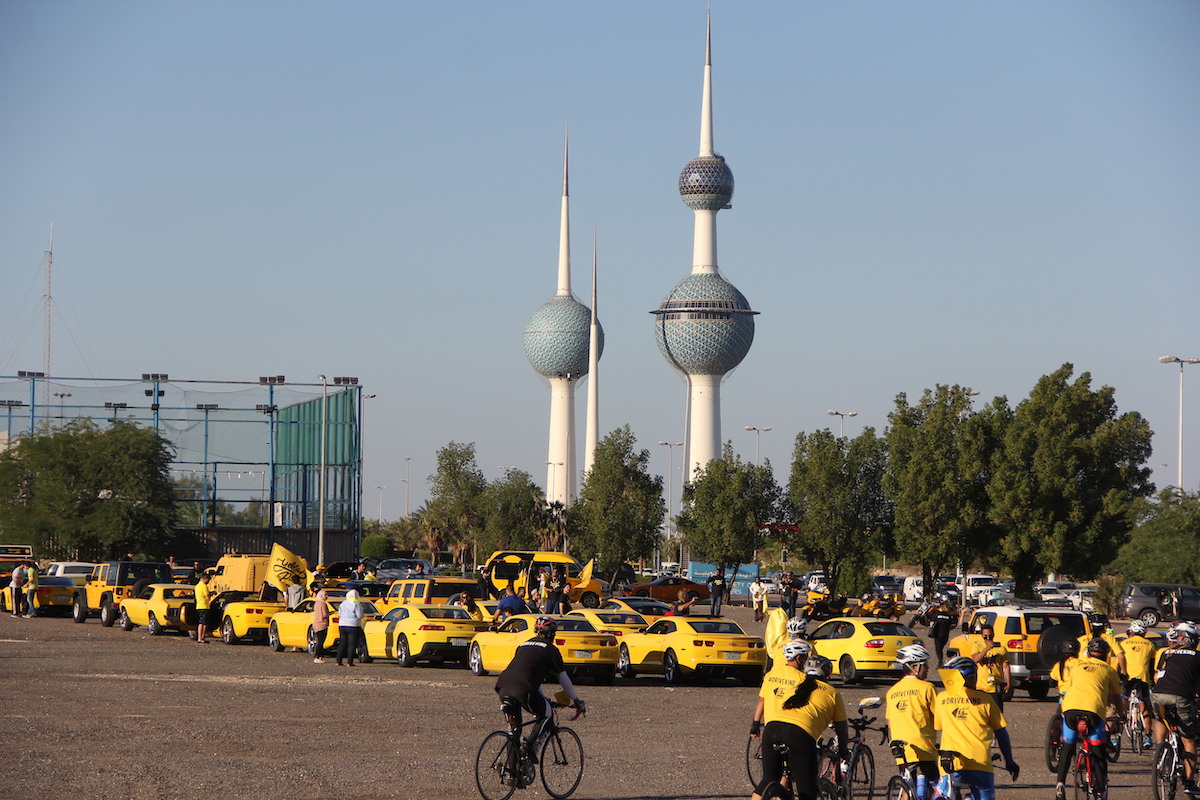 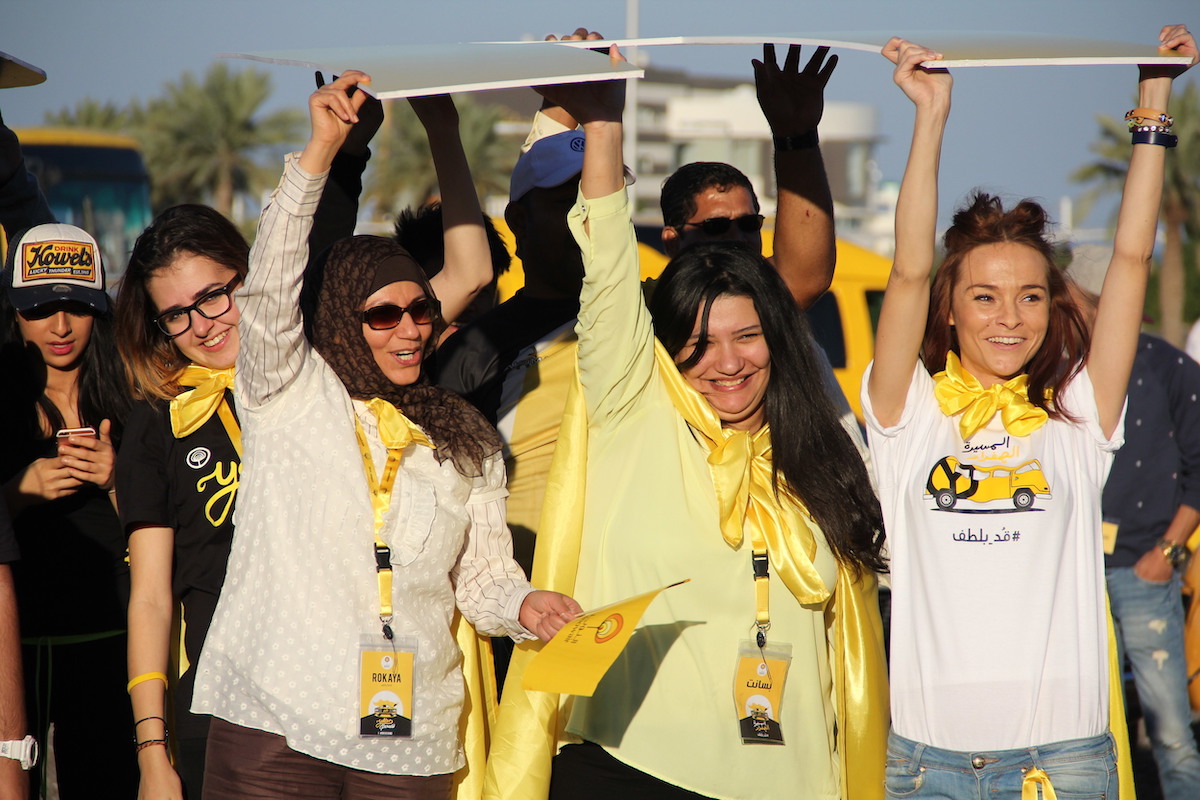